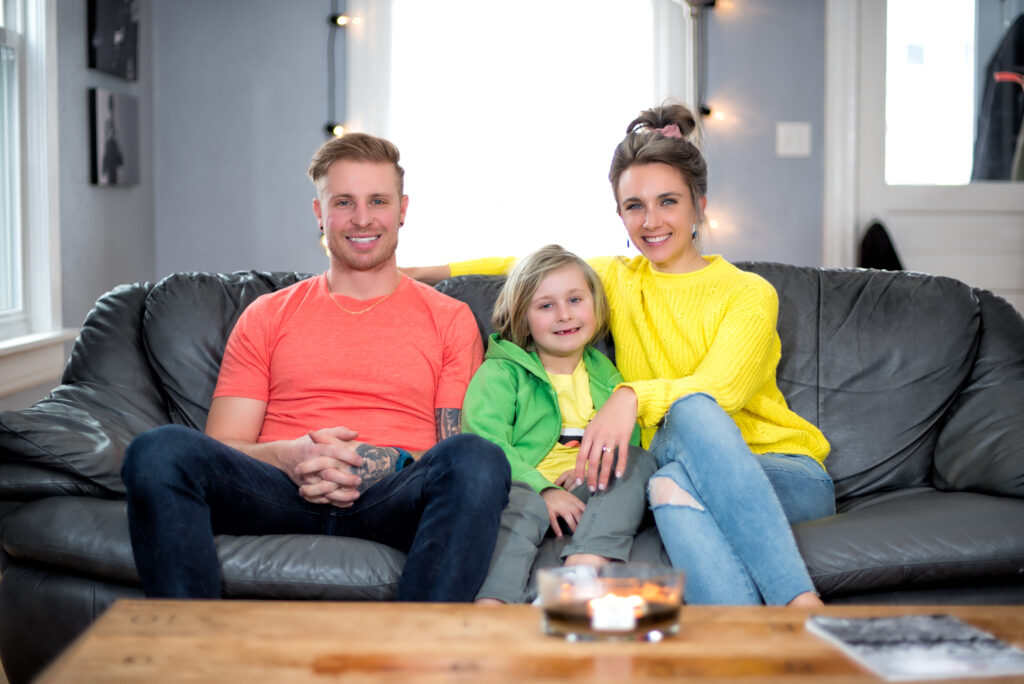 The numbers started adding up for Susan Kegel and her family.

Susan was born in Villa Park, Illinois. She was raised as part of a blue-collar family, with her father being a truck driver and her mother working from home. After high school, she joined the US Air Force where spent several years traveling the world and experiencing the cultures and lifestyles of so many people.

Once Susan’s service was done she met her husband, Dom. Susan and Dom both focused their careers on video production and acting. Chasing wherever the business was, they moved around to Los Angeles, Atlanta and eventually back to the Chicago area.

Living paycheck-to-paycheck for years, and after welcoming their son into the family, Susan and Dom started searching for a place they could better afford, continue to pursue their careers and have more space.

Eventually they found a home in Racine County for the right price, with the right community culture and the quality of life they both desired. For the first time in their lives, they’re not looking to move again.