Located on the beautiful shores of Lake Michigan, Racine, population 78,000, is the fifth largest city in Wisconsin. Racine has a deep-rooted history in manufacturing and industrial innovation that continues today with global companies such as SC Johnson, Modine, InSinkErator, Twin Disc and many other businesses calling Racine home. From our vibrant beachfront and marina to our active downtown and business and commercial districts to our engaging arts and cultural institutions, the City of Racine is a welcoming community that offers unique experiences for residents and visitors.

By The Numbers keyboard_arrow_right 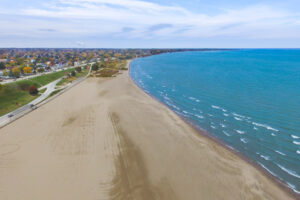 According to Matador Network in their article titled, “5 Underrated US Towns That are Small but Spectacular” Racine, WI ranks No. 4!

Racine Ranked No. 9 for Small & Mid-Sized Metros with Most Manufacturing Jobs 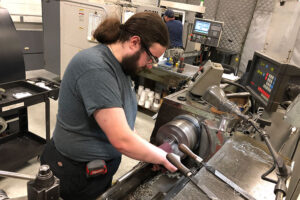 In a recent study, published by Smartest Dollar, the City of Racine ranked No. 9 for small and midsized metros with the most manufacturing jobs, as well as No. 10 in overall percentage of employment in manufacturing.

Racine's Reefpoint Marina Named One of Best in the Country 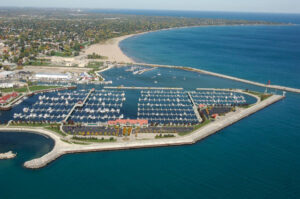 Reefpoint took third place in Marina Life Magazine’s Best Marina Contest — the highest rating for any marina in the Midwest or on the Great Lakes!

The Town of Burlington, population 6,384, is located in the southwest corner of Racine County. The rural… 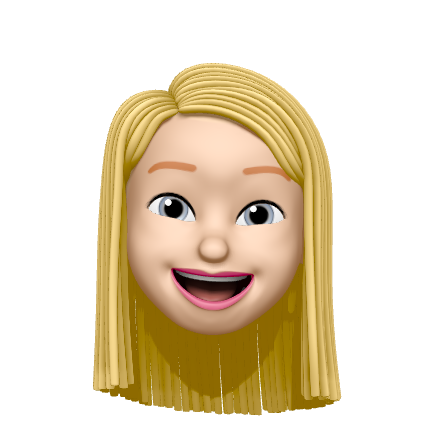